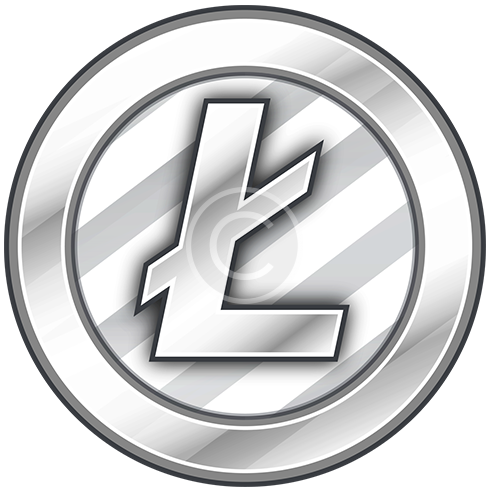 Litecoin (LTC) is a decentralized cryptocurrency, a fork of Bitcoin intended by its designers to be more feasibly mined using consumer-grade hardware. Litecoin is a peer-to-peer crypto currency that was developed on the base of Bitcoin and has an open source code. Unlike Bitcoin, the Litecoin blockchain is able to process a greater number of transactions.

The creator of Litecoin – Charlie Lee, a former employee of Google – took the Bitcoin source code as a basis and created a crypto currency that needs 2.5 minutes to generate a block – this is 4 times faster than Bitcoin.The full emission of Litecoin makes out 84 million coins, which is also 4 times more than of Bitcoin. The start reward for a block made out 50 Litecoins, and now it is 25 Litecoins.

Litecoin was released in October 2011 in the form of a client with an open source code on the Internet hosting GitHub by Charles Lee, a former Google employee. The crypto currency works according to the MIT/X11 license, which allows anybody to execute, modify and copy software as well as to distribute any modified copies. It was a fork of the Bitcoin-Qt client, differing primarily by having a decreased block generation time, increased maximum number of coins, different hashing algorithm, and a slightly modified GUI.